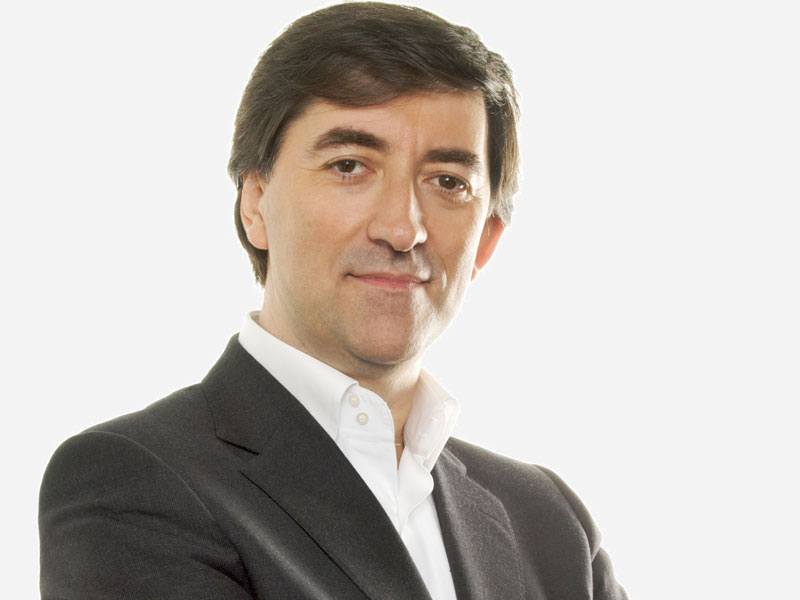 “Licensed Master Practitioner of NLP and Hypnosis Practitioner” by the Society of Neuro-Linguistic Programming™ with Richard Bandler and John La Valle in London.

“Licensed Trainer of NLP” by the Society of Neuro-Linguistic Programming™ with Richard Bandler and John La Valle in Orlando.

Adelino Cunha is one of the few Trainers who are part of the Elite Team of Dr. Richard Bandler (co-creator of NLP), and Solfut – I Have the Power is an Internationally Authorized NLP Training Center by Richard Bandler and the Society of Neuro-linguistic Programming™. 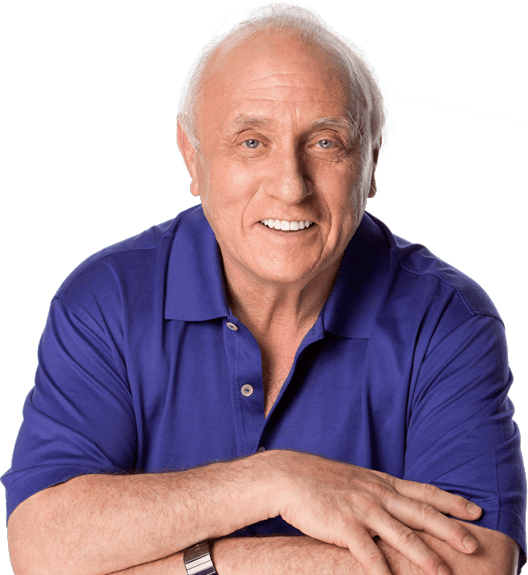 “Adelino Cunha is a professional who loves what he does. I can say that he is a dreamer, and more importantly, is a “do-er”, who believes that learning with the best is the most important strategy to be able to help others to improve their lives. As one of our internationally Licensed Trainer of Neuro-Linguistic Programming®, he is one of our best choices for anyone that wants to learn NLP in Portugal and abroad.”

1985
He graduated in 1985 in Applied Mathematics – Computing, with a final average of 17 values in 20. He received the Fundação Eng. António de Almeida Prize awarded to the University of Porto’s best student.

He was Professor of Information Systems for 10 years and simultaneously he successfully developed his professional activity in the area of Computing, becoming Administrator of one of the best Portuguese software companies, being responsible for coordinating large projects, in communications, banking and health sectors.

1997
In 1997 he starts a process of creation of some companies in the area of new technologies, and the deepening in the area of personal development, with special emphasis on the offer of solutions integrating technology, training, teams motivation and commercial incentives and human resources programs. He designed and coordinated the implementation of the PLS platform – a technology platform for the management of multi-sponsor incentive systems.

He has complementary training in Personal Development, High Performance and “Sales Mastery” with Anthony Robbins.

He founded the I HAVE THE POWER system, the 1st Continuous Training Integrated System in Personal Excellence in Portugal.

He was an invited Professor to the Leadership class of the DIGI-Q graduate course taught by I.S.E.P and until 2018 was also invited professor at Atlântico Business School of undergraduate and MBA chairs, in the areas of NLP and Commercial Management and Negotiation

2008
Adelino Cunha was the organizer of the event The SECRET IN PORTUGAL, the largest event ever held in Portugal in the area of Personal Development.

On June 18th of 2008, at the Atlantic Pavilion – Altice Arena in Lisbon, 7,000 people gathered to listen to Adelino Cunha and Bob Proctor on how to apply the Law of Attraction on day-to-day.

2016
Elected Happy Boss 2016 (the same award received by the President of the Republic of Portugal and by Commander Rui Nabeiro of Delta Cafés).

2017
1st Portuguese in the list of TOP 100 GLOBAL COACHING LEADERS, in an election involving 140 countries

2018
3rd place in the BEST TEAM LEADERS of Portugal

2020
1st place in Portugal’s BEST TEAM LEADERS in the category of BEST COMMUNICATION OF VISION.

“Towards the Land of Dreams”

“New Leaders for a New World”

“The Art of War in Leadership”

Always as a guest speaker for events in several countries, he has spoken up to 20,000 people and touched the lives of more than 100,000 people to this day.

Students, entrepreneurs, football teams, coaches, high-competition athletes, and professionals from various branches of activity, take advantage of the Life Coaching, Team Coaching and Executive Coaching services, provided by Adelino Cunha, to apply The Conditioning for Success in their lives and activities.

Adelino Cunha considers himself a fulfilled and happy person, feeling an immense desire to share much of what he has learned and what he has achieved, so that others can achieve much more.

This website uses cookies to improve your experience while you navigate through the website. Out of these, the cookies that are categorized as necessary are stored on your browser as they are essential for the working of basic functionalities of the website. We also use third-party cookies that help us analyze and understand how you use this website. These cookies will be stored in your browser only with your consent. You also have the option to opt-out of these cookies. But opting out of some of these cookies may affect your browsing experience.
Necessary Always Enabled
Necessary cookies are absolutely essential for the website to function properly. These cookies ensure basic functionalities and security features of the website, anonymously.
Functional
Functional cookies help to perform certain functionalities like sharing the content of the website on social media platforms, collect feedbacks, and other third-party features.
Performance
Performance cookies are used to understand and analyze the key performance indexes of the website which helps in delivering a better user experience for the visitors.
Analytics
Analytical cookies are used to understand how visitors interact with the website. These cookies help provide information on metrics the number of visitors, bounce rate, traffic source, etc.
Advertisement
Advertisement cookies are used to provide visitors with relevant ads and marketing campaigns. These cookies track visitors across websites and collect information to provide customized ads.
Others
Other uncategorized cookies are those that are being analyzed and have not been classified into a category as yet.
SAVE & ACCEPT
Powered by